Get fresh music recommendations delivered to your inbox every Friday.

by Bubba Holly & The Stargazers 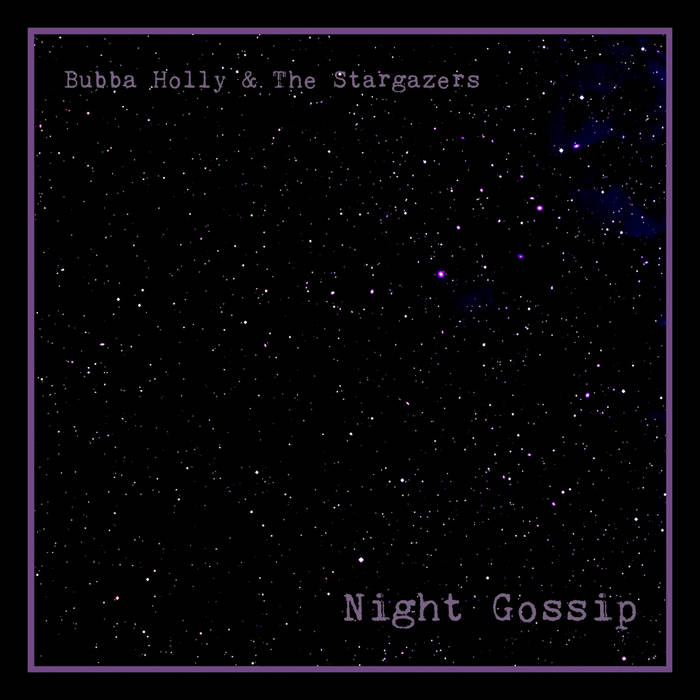 All songs written, recorded and mixed by Bubba Holly

Bandcamp Daily  your guide to the world of Bandcamp